The Executive Committee is responsible for providing leadership in the daily operations of the WCB. 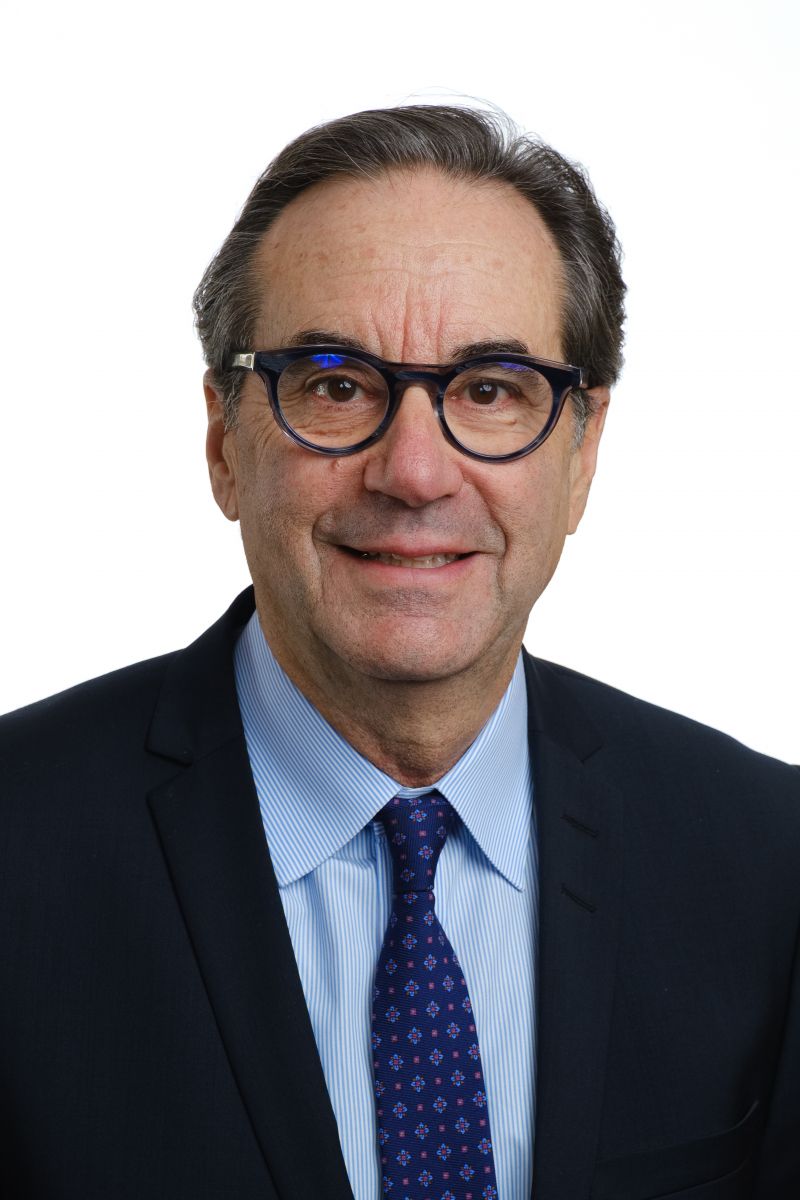 Michael is a lawyer with extensive experience as an arbitrator/mediator and an expert in employment and labour law, health law and civil litigation.

Richard joined the WCB after holding senior leadership roles in the areas of group benefits, research and development, strategy and communications and corporate development with a national insurance and investment corporation. He has an MBA from the Ivey School of Business at the University of Western Ontario and a Bachelor of Science from York University. He joined the WCB in February 2021.

Marc is Business Manager/Financial Secretary of the International Union of Operating Engineers of Manitoba (Local 987). He is also President of Manitoba Building and Construction Trades Council. He serves on various boards. He was appointed in 2018.

Michael is the Director, Human Resources, Shared Health Manitoba with extensive human resources, labour relations and governance experience.  He was appointed in 2019.

Ron is the Vice President, Manitoba Division of the Canadian Manufacturers & Exporters with extensive experience in manufacturing, construction, insurance and business consulting. Ron was appointed to the WCB Board of Directors in 2018.

Yvette is the President of Merit Contractors Association of Manitoba and has extensive experience in many areas of disability management and workplace safety. Yvette was appointed to the WCB Board of Directors in 2016.

Ranbir is the Vice-President, Corporate Development at Exchange Income Corporation. Over the past 25 years he has worked with and served on various boards and community organizations. Ranbir is a Certified Professional Accountant. He was appointed in 2022.

Glenn is a senior management consultant with over 30 years' experience in public relations and communication management fields. His practice also includes assisting organizations in improving and enhancing board governance structures and processes. He was appointed in 2019.

Randy is a retired former Deputy Director and Senior Counsel with the Department of Justice Canada, Labour Canada. He has been involved with multiple organizations including Canada Pension Tribunal, Manitoba Human Rights Commission, and the Civil Service Superannuation Board. Mr. Smith is a lawyer who was called to the Bar in 1980 and appointed Queen's Council in 1991. He was appointed in 2022.

The Board of Directors is the centre of the WCB’s governance structure, oversees the management of the WCB and is committed to best practices in corporate governance.

In 2005, the Legislative Review Committee on the Workers Compensation Act recommended that the Government appoint an independent auditor every five years to conduct a value-for-money audit of a program of the WCB. This recommendation was subsequently incorporated into the amended legislation.

In 2010, the Board of Directors of the WCB recommended and the Government approved that an external cost, efficiency, and effectiveness audit be conducted of the Short Term Claims program.

The audit concluded that the Short Term Claims program was well managed and controlled.  The audit report outlined sixteen recommendations to improve various aspects of the administration of the program. To view the audit report, click here.

In 2015, the Board of Directors recommended and the Government approved an external audit of the WCB's Review Office and File Access Unit.

The audit notes that the reconsideration process is operating with due regard for cost, efficiency and effectiveness. The audit report identified 24 opportunities for improvements and the WCB has accepted the recommendations and is working to make the suggested improvements. To view the audit report, click here.